The pineal gland, also known as the pineal body, conarium or epiphysis cerebri, is a small endocrine gland in thevertebrate brain. It produces melatonin, a serotonin derived hormone, which affects the modulation of sleep patterns in both seasonal and circadian rhythms.

Melatonin is N-acetyl-5-methoxy-tryptamine, a derivative of the amino acid tryptophan, which also has other functions in the central nervous system. The production of melatonin by the pineal gland is stimulated by darkness and inhibited by light.

So what’s causing this epidemic of sleep disruption in our country? Many experts feel that our excessive use of communications technology (e.g. cell phones, laptops, television, etc.) is driving this significant level of sleep deprivation. If this is the case, it’s no wonder so many Americans struggle with poor sleep, since 95% have reported using some type of electronics at least a few nights a week within the hour before bed. (7) Checking email, watching your favorite late-night comedian, or responding to a text message in bed seems harmless enough, but the sleep disruption caused by these light emitting devices is significant and potentially harmful to your health.

Research has demonstrated that nighttime light exposure suppresses the production of melatonin, the major hormone secreted by the pineal gland that controls sleep and wake cycles. (8) Therefore, a reduction in melatonin at night is associated with subjective levels of sleeplessness. (9, 10) But melatonin suppression has far worse consequences than simply poor sleep outcomes: it has also been shown to increase the risk of cancer, impair immune system function, and possibly lead to cardiometabolic consequences such as type 2 diabetes, metabolic syndrome, obesity, and heart disease. (11, 12, 13) With serious consequences like these, preventing melatonin suppression should be a top priority in anyone’s healthy lifestyle.

It is well established that short-wavelength or “blue” light is the most melatonin-suppressive; this is the type of light typically emitted by devices such as televisions, computer screens, and cellphones. (14, 15) To produce white light, these electronic devices must emit light at short wavelengths, close to the peak sensitivity of melatonin suppression. (16) This means that products such as tablets, smartphones, and other devices with self-luminous electronic displays are major sources for suppressing melatonin at night, thereby reducing sleep duration and disrupting sleep. (Figure credit: Wood et al, 2013) 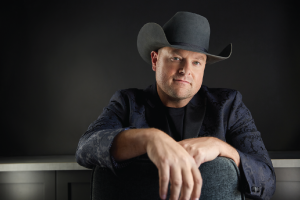 "Since working with Izzy, everything has been positive; my time management, my listening skills, and I have a more calm approach from day to day. In my line of work, in these trying times, I have found ways to succeed and am doing stuff a bit more out of the box." 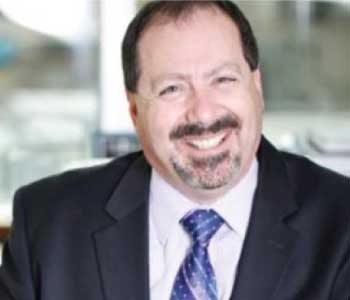 “Brain Train International helped me release my old way of dealing with stresses and challenges and focus on the positive always.  I have been able to double my business each year since we worked together.” 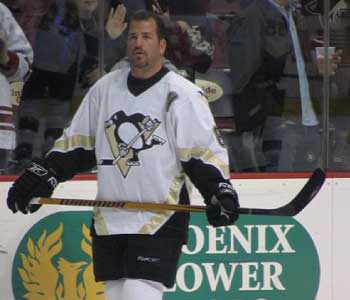 “Izzy helps many hockey players, including NHL, be better teammates and better players. She will help you deal with the ups and downs of hockey, and develop a steady state of mind so that you can play more consistently.” 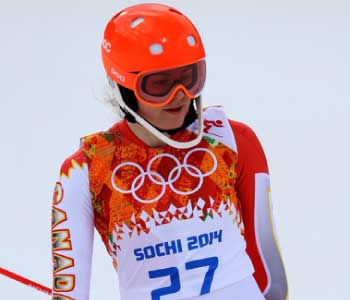 “I can draw from internal sources of power that I was not fully aware of before. I was able to work through a blockage in my mindset which was affecting my relationship with my coach and my training. Izzy has transformed me into a powerful, grounded, and balanced competitor.”